As per the reports, we came across news stating AC/DC will be headlining American festivals in 2020.

It will mark the return of Brian Johnson.

We have heard nothing about Chicago Open Air which leads us to believe it will not be happening in 2020.

Metallica will be headlining all DWP festivals in 2020 including Sonic Temple, Louder Than Life, Welcome To Rockville, Epicenter, and Aftershock. This includes a new sponsor for all the festivals, Blackened Whisky.

Slipknot is rumored to be performing at all of these festivals as well but doing a very special double set. One set of fan favorites while the other set will feature the entire new album, We Are Not Your Kind played in full.

The final headliner for 1 or 2 of these festivals will be none other than AC/DC featuring the return of Brian Johnson on vocals as a part of a full 2020 world tour.

We also expect to see Judas Priest on several lineups as they celebrate the bands the 50th anniversary and have 2 North American runs set for 2020.

Recently legendary rock band AC/DC posted on social media for the first time in almost 2 years. They have strongly hinted at new activity from the band. AC/DC posted a short 8-second video on Facebook celebrating the 40th anniversary of their highly successful album ‘Highway To Hell’. Whether it’s 40th-anniversary tour celebrating ‘Highway To Hell’ or a new album. Only time will tell. We may also have a new album coming soon. Only time will tell! AC/DC was in the midst of making — or at least planning — another album, with Rudd and Johnson both back in the lineup. Online reports have also indicated Angus Young will dedicate the new AC/DC album to his late brother. 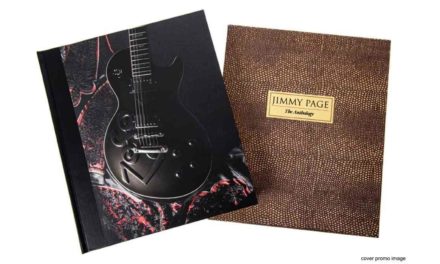 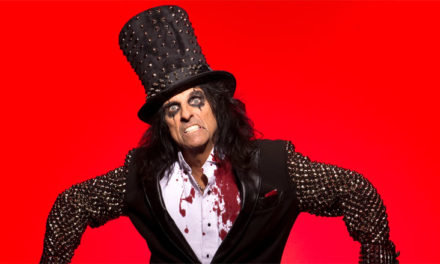 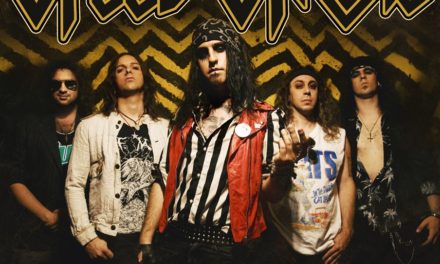 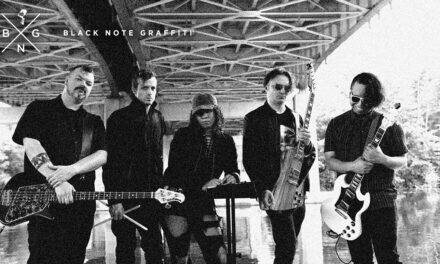