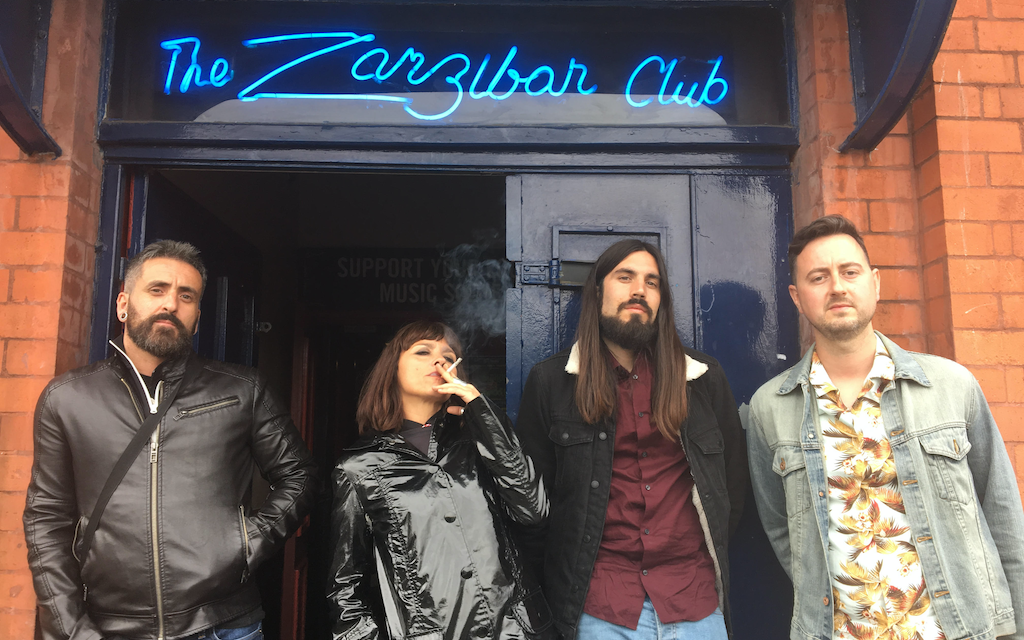 The Spanish rock band Sarajevo’84 is releasing their single “Lost in Translation” in the midst of the coronavirus crisis. The departure is being brought forward in these moments when music and the arts take us day by day out of the obligatory confinement. It comes like this, like a hymn to life, loaded with good vibes.

It is a joyous and vital song that invites us to clap our hands and dance with a band that has already made an impact after the release of their EP “Carry On”. After this single, the release of a second song is scheduled for the last week of April, thus completing a virtual ‘Face A’ and ‘Face B’ of the single, with the two songs recorded in February at La Casa Estudio (Granada) with Harry Up! at the controls”. 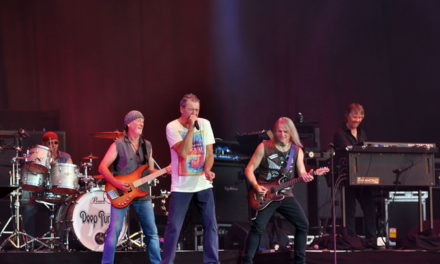 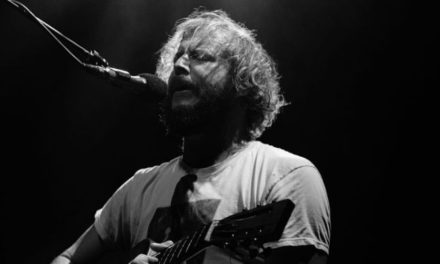 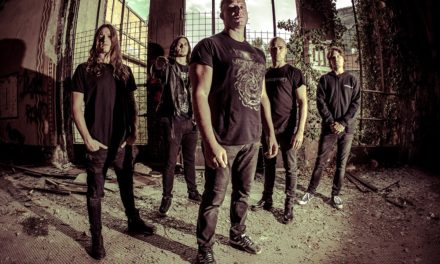 Sonum new project born from the ashes of Sinatras 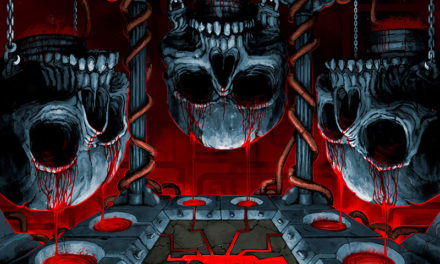