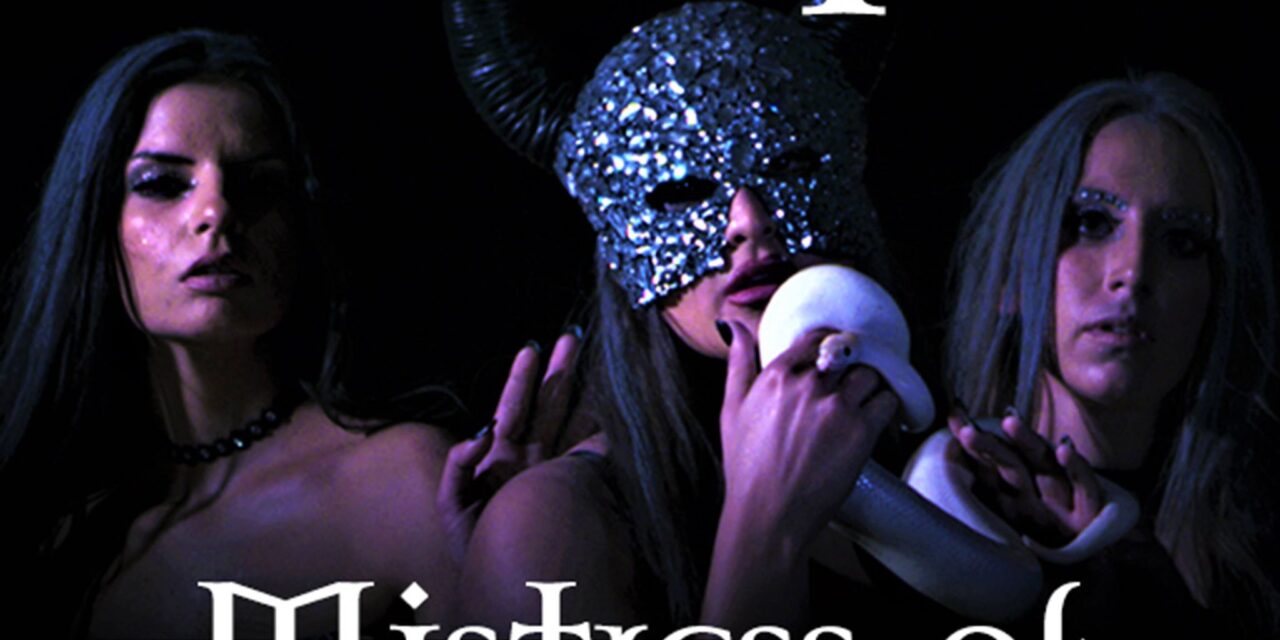 Just recently, THE HARPS‘ Vocalist Andry Lagiou released a video for ‘Mistress of the Night’, directed by Alex Rummler & Andry Lagiou. The song is taken from the upcoming album entitled ‘SKIES’.

Andry Lagiou comments on the video:
“This video is about standing for women and equality, it’s against sexism, racism in job opportunities, personal relationships etc that women feel everyday by men in their lives. This happens since the ancient and medieval times till our days, nothing has really changed, BUT the women will rise up, right now!“ 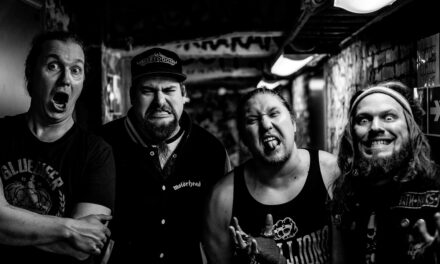 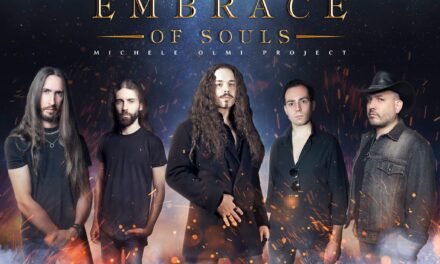 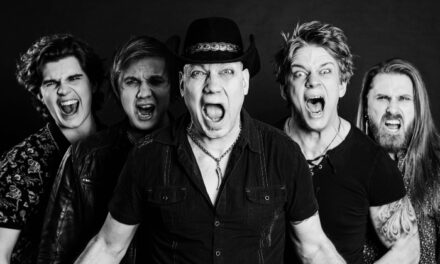 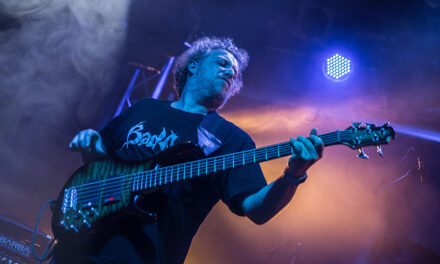