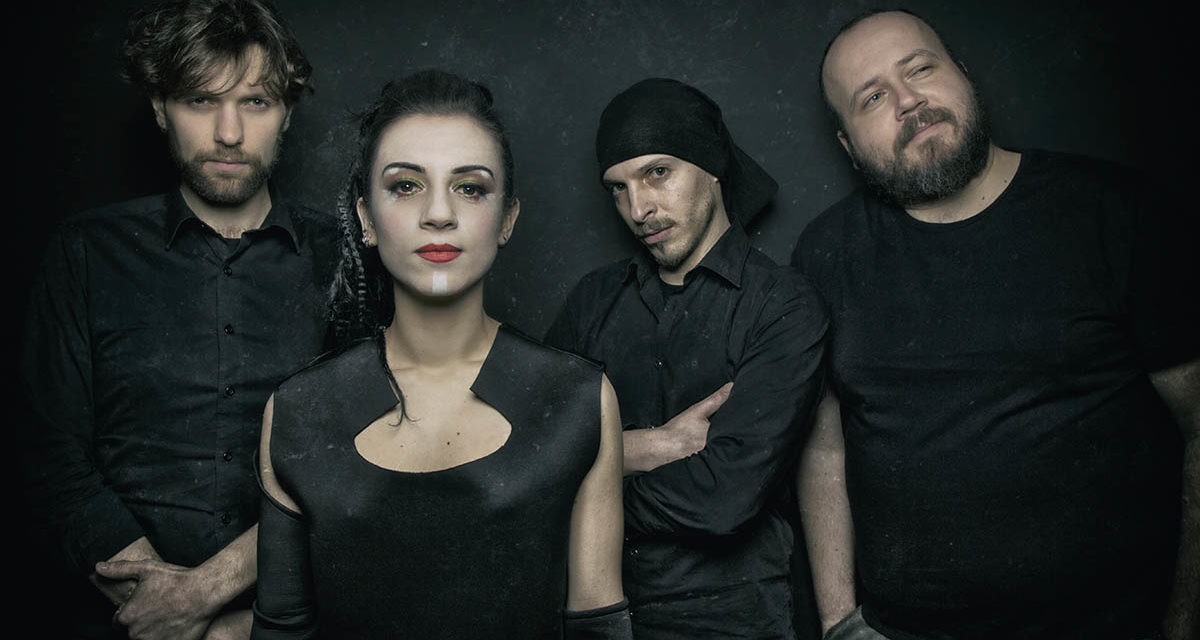 The group is already working on its new album which will also contain the tracks of the previous EP “Concrete”, three songs with a strong impact between alternatives and progressive, mixed in Berlin by Enrico Tiberi and mastered in England by Pete Maher (U2,Depeche Mode, Rolling Stones).

The new album, INDEEPENDENT, will see the light in September and will be preceded by an official visualizer and an official video.
The sound of Endless Nine is an electrifying and innovative combination of progressive rock, electronic music, and other contaminations that make their musical approach something unique.
In the meantime we propose  the video of Kill Hattori Hanzo song. 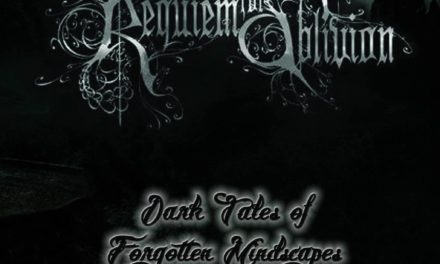 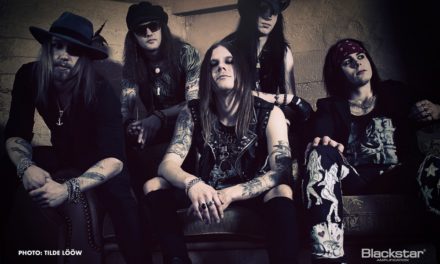 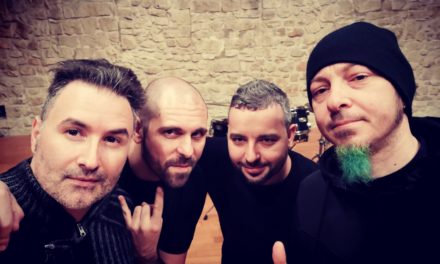 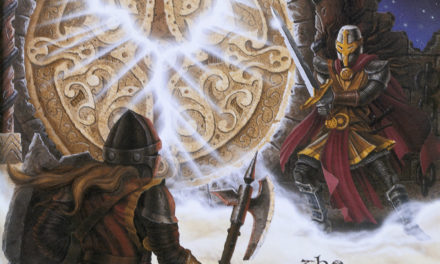