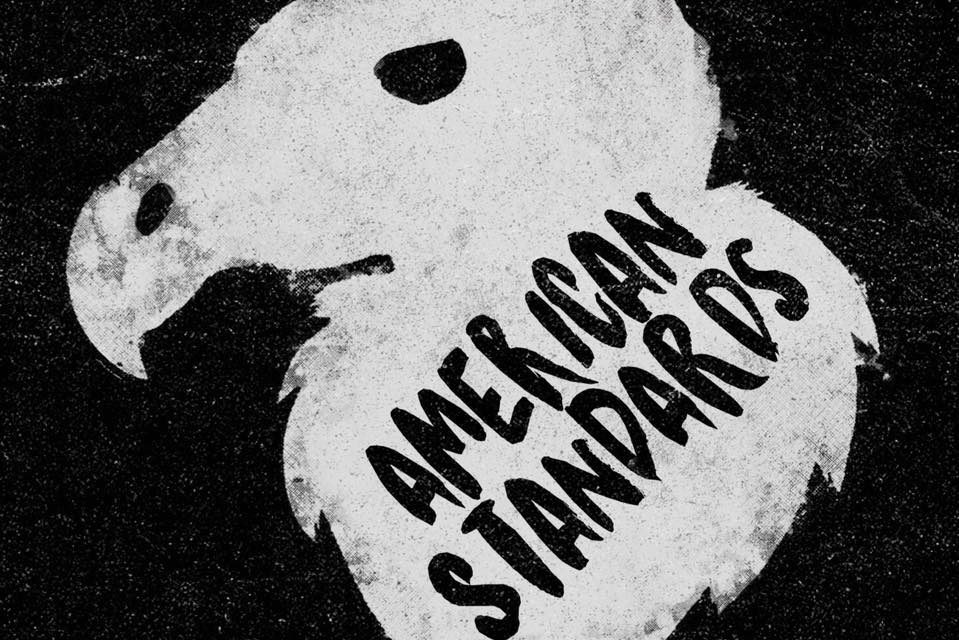 We proudly present you a short interview and band presentation:

AMERICAN-STANDARDS: We keep it simple as a 4-piece. We’ve got Corey Skowronski on guitar, Steven Mandell on bass, Tommy Mills on drums and myself (Brandon Kellum) on vocals. We’ve been making noise together since 2011, released 3 albums, a handful of videos and several tours. We previously put albums out under Victory Records and now work with independent labels in various countries such as Torn Flesh (US), Naćion Libré (MEX) and Enjoyment Records (UK).

AMERICAN-STANDARDS: We try to leave that to the listener but we’ve been referred to as”noise-punk” and “mathcore”. It’s aggressive but dynamic music that has a large focus on the lyrics and live show. As for influences, we’re into a lot of older hardcore punk like Refused, Snapcase & Frodus.

AMERICAN-STANDARDS: It varies. We have what I’d like to think is unique lyrical content because rather then drawing a connection from feelings such as love and hate, we focus more on personal struggle, social commentary and corporate satire.

AMERICAN-STANDARDS: Quite a few places throughout the US over the years. We have a few shows coming up with Every Time I Die, Norma Jean, Famous Last Words, Tear Out The Heart & Like Moths To Flames. We also go out for a west coast tour starting April 23rd. All the dates can be found on any of our pages or by using the Bands In Town app.

AMERICAN-STANDARDS:  ust thanks for the support and as a way to give back, we’ve set all our albums for free digital download this month. So get at those and feel free to share with a few friends. 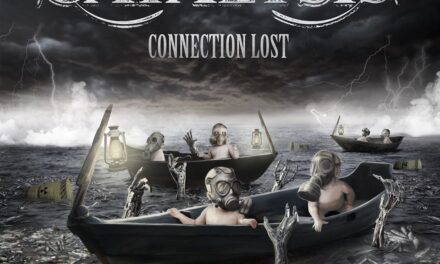 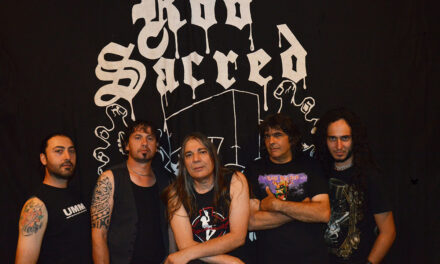