Green Day. London O2 Arena. These are our thoughts.

THIS FEELS LIKE A REAL MOMENT
From the very beginning, there’s an electricity about the O2 Arena – with only a handful of empty seats and the crowd in fine voice. After all the trials and struggles that Green Day have faced over the past few years, it feels like a victory before they’ve even played a note.

When California’s finest do take the stage and rip through ‘Know Your Enemy’, the place erupts.

NO ONE PUTS ON A BETTER SHOW
Though Billie Joe Armstrong still has a severe case of “Hey-ohhh”-itis (if you took a drink every time he said it, you’d be unconscious within 30 minutes) and the stage show hits a lot of familiar beats, it’s still an unbelievably fun experience.

Fire, explosions, T-shirt cannons and Tré Cool falling over a lot don’t ever get old, and when the frontman invites a girl from the audience up to play Operation Ivy’s ‘Knowledge’ before telling her, “You can keep the guitar”, there’s hardly a dry eye in the house.

THEY HAVE ALL THE SONGS…
No seriously, all of them. From ‘Dookie’-era anthems like ‘Basket Case’, ‘Longview’ and ‘When I Come Around’ to a haunting ‘Boulevard Of Broken Dreams’ and ‘Are We The Waiting’, this set is stuffed with spine-tingling moments. They even play some less frequently-heard cuts like ‘Scattered’ and ‘Christie Road’ in a nod to their old-school fans.

‘HITCHIN’ A RIDE’ IS BRILLIANT
We all agreed? Cool, let’s move on.

… AND THE NEW STUFF SOUNDS HUGE
Whether it’s the blistering one-two punch of ‘Bang Bang’ (with chants of “No Trump, No KKK, No fascist USA” sweeping across the arena) and ‘Revolution Radio’ or a soulful, life-affirming run through ‘Still Breathing’, tonight is anything but a nostalgia-fest.

These are some of the most powerful and incendiary songs of the trio’s 30-plus year careers, with ‘Forever Now’ emerging as a barnstorming epic to rival ‘Jesus Of Suburbia.’ They played that too, and it was great. Obviously.

THE WORLD NEEDS THIS BAND
Love, equality, freedom, tolerance. Green Day have always worn their values on their sleeves, and tonight is no exception; whether that’s Billie Joe encouraging us “weirdos” in the audience to chase our dreams or performing ‘King For A Day’ – as well as the usual cover song medley – draped in a rainbow flag.

By the time ‘American Idiot’ rolls around (“Fuck Donald Trump”, he screams) and gives way to the stripped-back ‘Ordinary World’ and ‘Good Riddance (Time Of Your Life)’, it’s obvious just how vital this band have been, and – by the looks of it – will remain for a long time yet.

Here’s to Hyde Park in the summer. 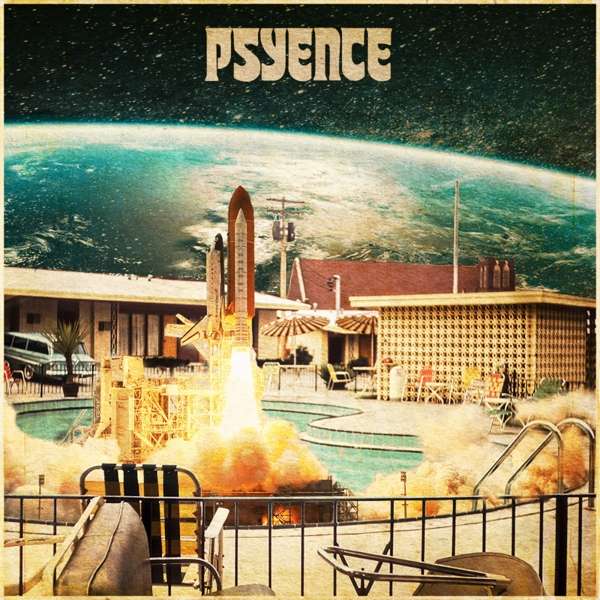 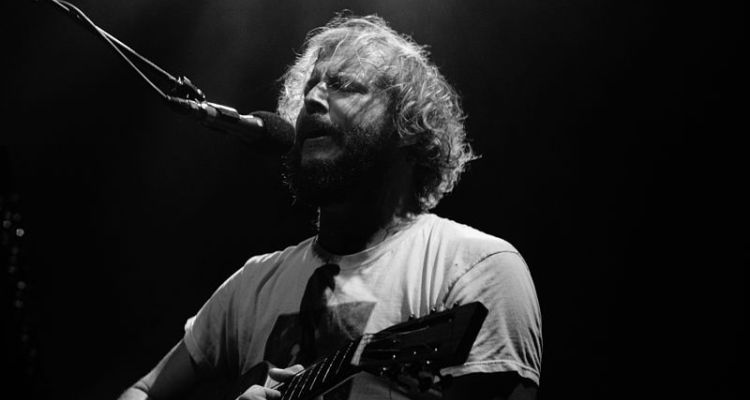 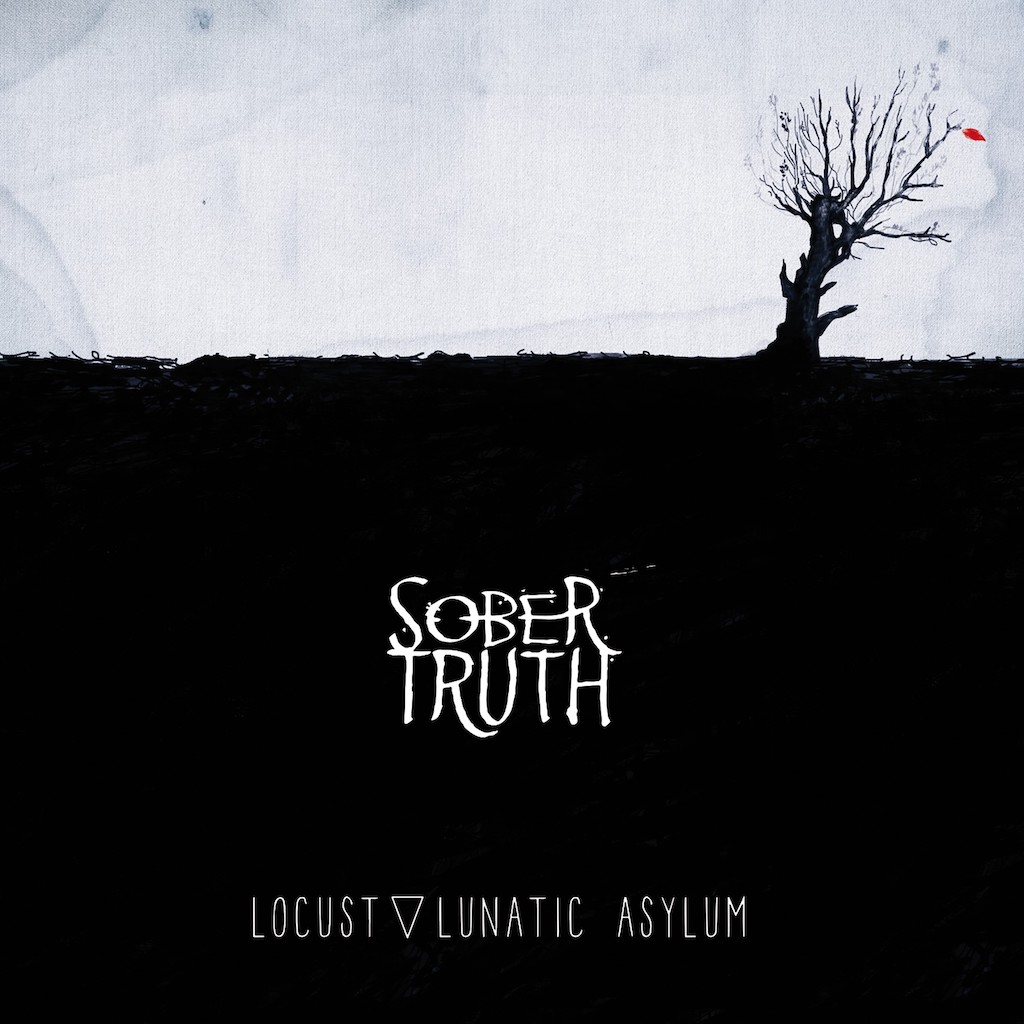