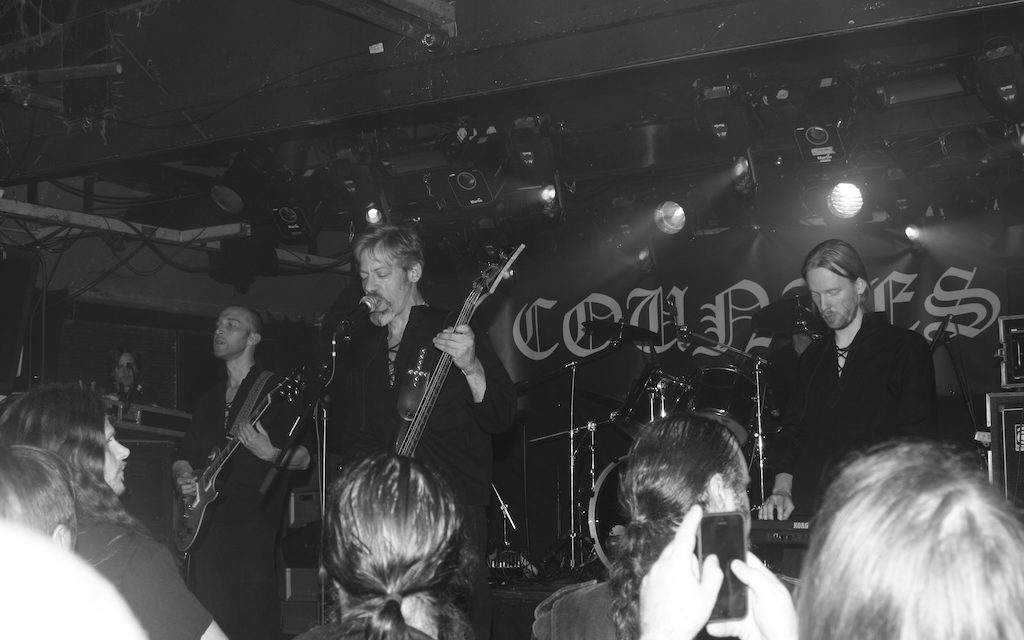 COUNTESS: We’re from the Netherlands. The name ‘Countess’ refers to Erszébet Nádasdy a.k.a Elizabeth Bathory, known as the ‘blood countess’. The name was taken from the Venom song ‘Countess Bathory’.

COUNTESS: In the early days, we played rather primitive, old school black metal, mainly influenced by bands like Venom, Bathory and Hellhammer. Through the years, influences from traditional heavy metal gradually increased in our sound; influences from bands like Iron Maiden, Manowar and Manilla Road. The style we play nowadays could be called ‘blackened heavy metal’ or something like that, but we prefer to just call it metal.

COUNTESS: Most of our songs deal with history and religion.

COUNTESS: We played a selection of festivals last year in several countries, including Germany, Denmark and Finland. Our next show will be in the Netherlands in Leiden on May 24 at the ‘Doomsday Celebration’ festival.

COUNTESS: Thank you for the interview and your interest in the band. To anyone who enjoys real metal: check us out! 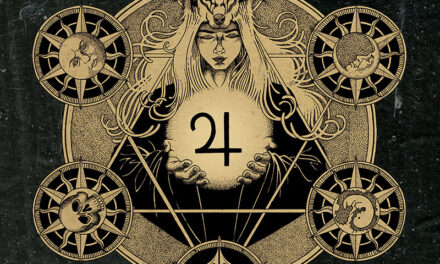 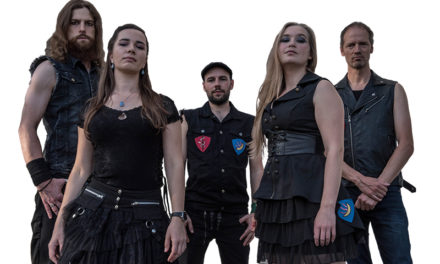 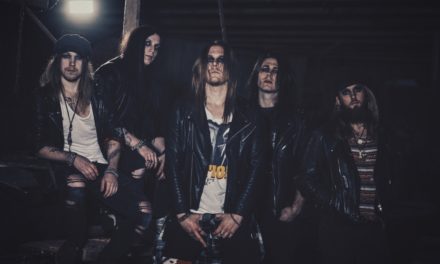 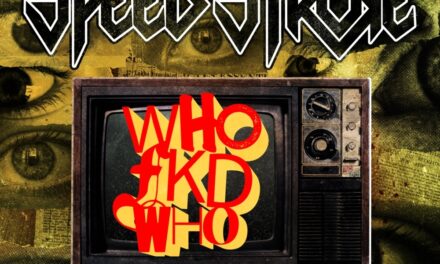 LYRIC VIDEO OF SPEED STROKE WHO KFD WHO OUT