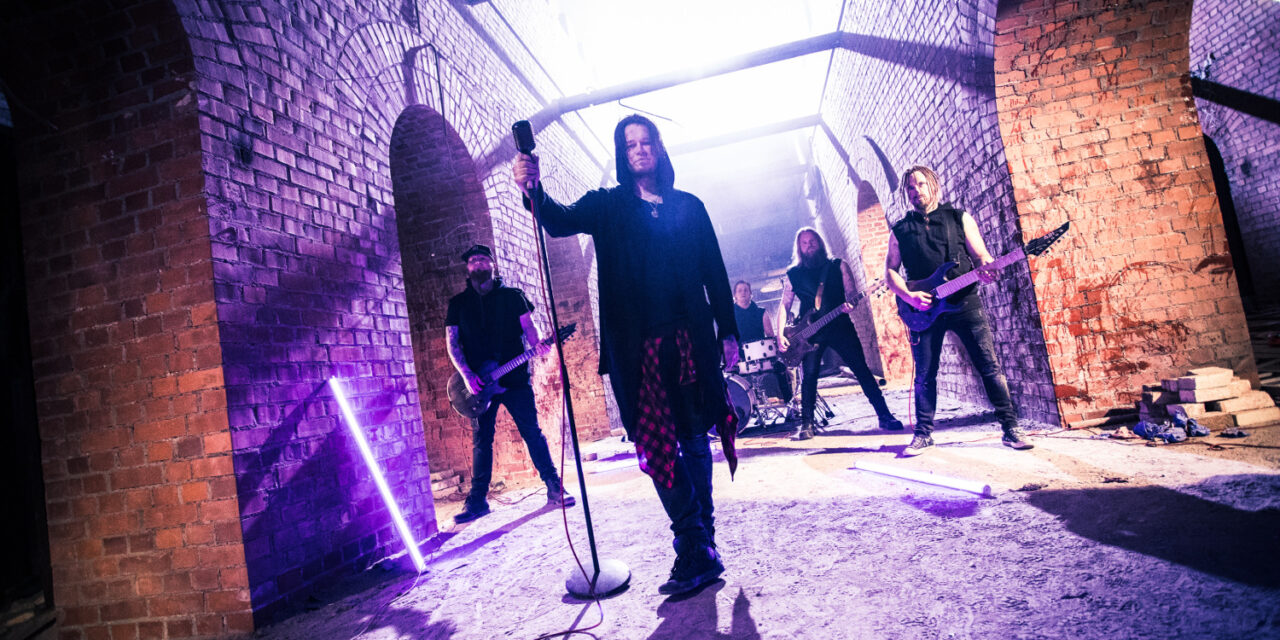 Alternative rock group Red Eleven slams out a new single from its upcoming fourth album. The song is called “Handled with Chaos” and it serves some ear candy for the lovers of 80’s and 90’s synth sounds without forgetting the low tuned guitar riffs.
Listen to the single
Spotify: https://spoti.fi/33z5lqv
Apple Music: https://apple.co/2C8EZ3m
Amazon: https://amzn.to/3kkveQL
Deezer: https://www.deezer.com/us/album/160903652
Tidal: https://listen.tidal.com/album/148709082
Watch the music video:
The band’s vocalist Tony Kaikkonen describes the origin story of the song’s lyrics as follows: “The lyrics were born as if by themselves, as I listened to the original demo of the song and pondered the vocal melodies. The upcoming album has a lot of nuances from the eighties, especially in terms of sound, so of course some of the lyrics on the album also dive into moods inspired by old horror and action movie classics. Handled with Chaos, which got its idea from the movies of Dr. Jekyll and Mr. Hyde, among others, is one of those songs.”
In addition to the ear caressing, Red Eleven offers a small relief to the live-hungry audience in the form of an audiovisual stimulus and also releases a live music video of their single “Handled with Chaos”. The video material dates from before the corona pandemic.
The band’s live gig break ends! The upcoming gigs can be found here:
07.08. LIVEstuore Festival, Lievestuore
22.08. Private party
02.10. Freetime, Jyväskylä 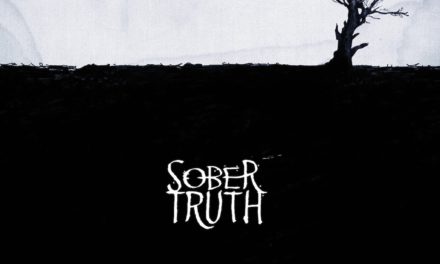 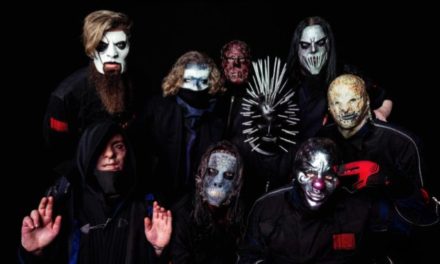 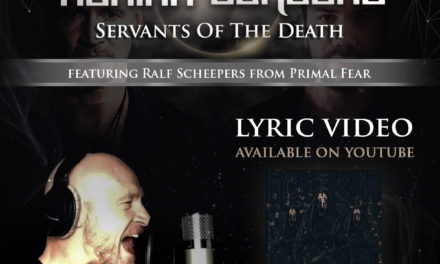 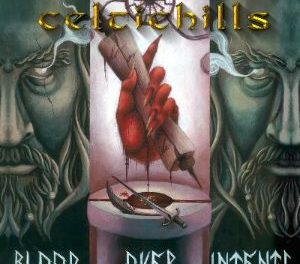