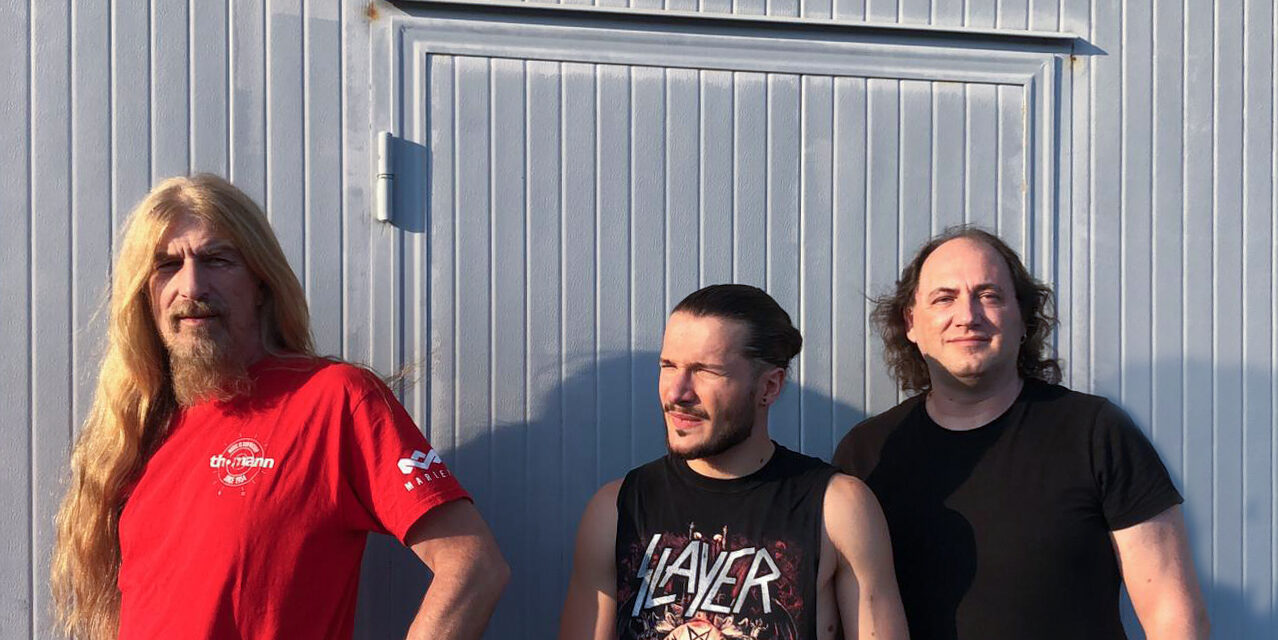 Out the third video taken from ‘Blood Over Intents’ by CELTIC HILLS led by the unstoppable Jonathan Vanderbilt. This is ‘Time’ video that follows ‘A Happy Abdicant King’ and ‘Blood Flows Down’ released in recent months.

In the meantime the group has completed the recordings of the new EP which will be titled ‘Schräge Musik’ and which will see the presence of numerous guests, starting from the voice of Joe Caggianelli of Starbynary and ex Derdyan, to guitar Leo Giraldi ex CELTIC HILLS and ex STARBYNARY, and Federico Marcon on acoustic guitar.
The EP will also include Simone Cescutti, Alessandro de Fustinioni, Alessandro Farfoglia and Guido Ralli.
Soon more news about the release and, as usual: Elevate Yourself !!! 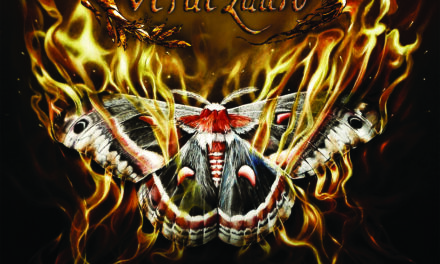 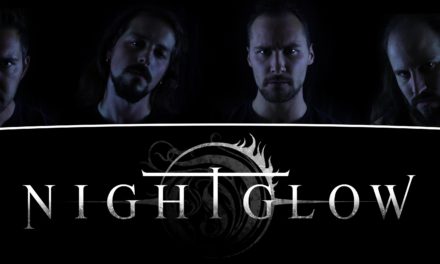 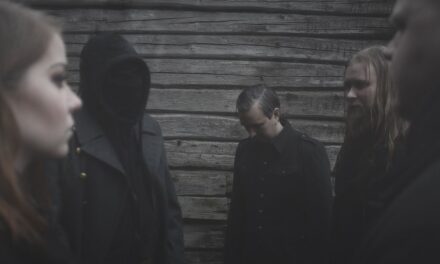