Insanidade has just released his second album entitled “High Speed”, the album consists of 12 songs and was produced by the Brazilian producer Gustavo Vázquez from the RockLab studio.

“High Speed” shows all the maturity of the band, with a more cohesive, intense and energetic sound with influences from The Hellacopters, Turbonegro, Scumbag Millionaire.
The band recovers all the essence of Rock n Roll with a modern touch along with the roots of the roots of punk rock.

With intense guitar riffs, hard-hitting basses, thunderous drums, and a ripped, powerful voice, Insanidade demonstrates his entire musical evolution in this new work,
starting 2021 with a record that promises to make several lists of the best of the year.

Insanidade is a Brazilian quartet made up of Lucas (Vocal), Éder (guitar), Ricardo (bass) and Wilsner (drums). The band emerged like any punk band,
doing everything with the spirit of DIY and independently, from festivals like Catalão Rock City, to charity shows.

The band has several influences from bands like The Stooges, Dead Boys, Motorhead and mainly Scandinavian rock. Where do the terms Action Punk come from,
Action Rock and High Energy Rock n Roll, that is, that rock full of guitars that makes your eardrums explode and that ragged and powerful voice.

Insanidade launches “High Speed”, The band rescues the essence of Rock n Roll with a modern touch along with punk rock roots in a new album 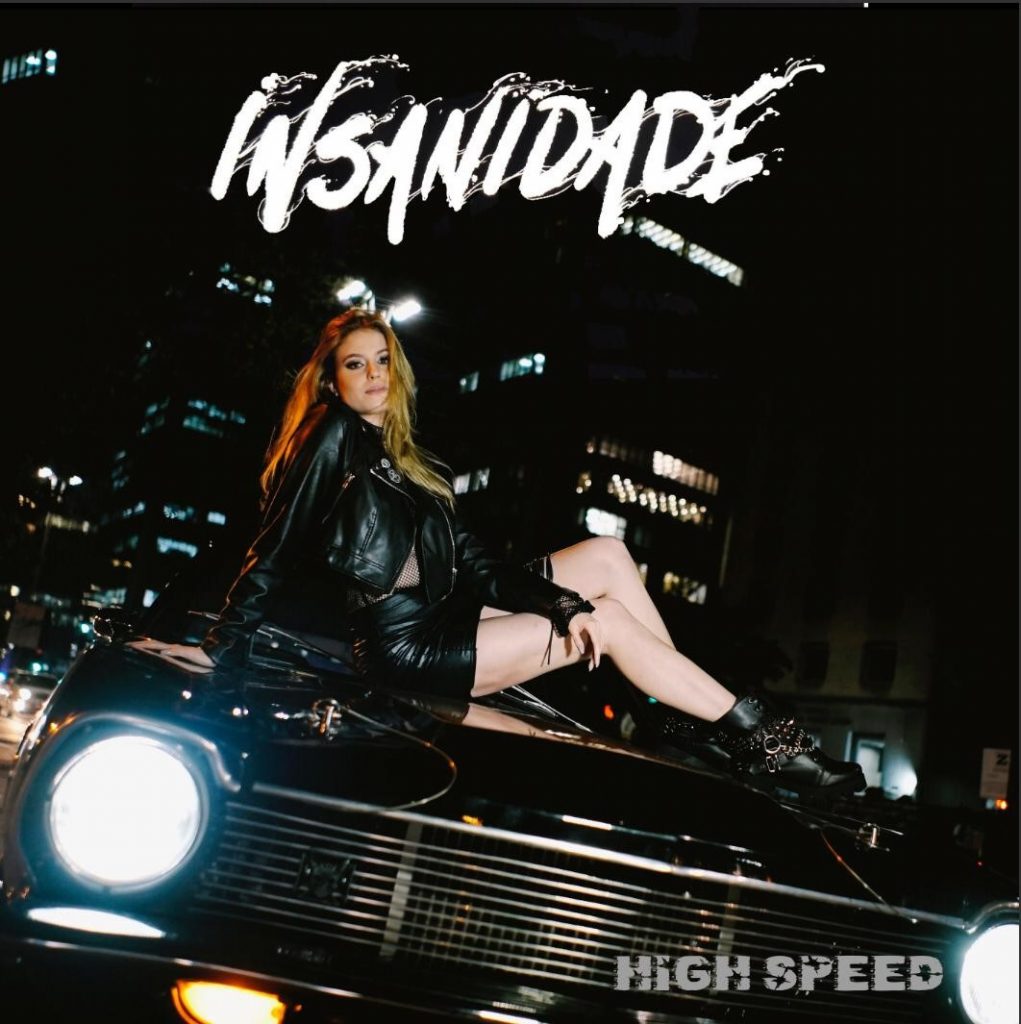 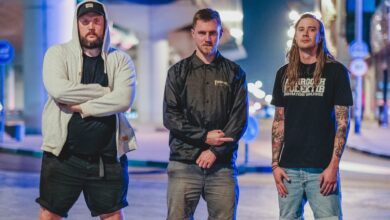 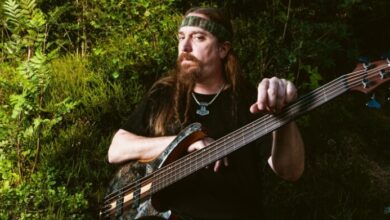