Frontman Gabriele Di Caro quotes: “We wanted to create this new version starting from the outstanding piano parts, done by our dear friend, Angela Busato. Dimitri and I, under the supervision of vocal producer Davide “Dave Rox” Barbieri, re-recorded all the vocal parts, creating some very special harmonies and different interactions, not included in the original version of the tune. Our goal was to give a fresh new air and approach to this song, which is very important for the entire band. We really hope that the listeners will enjoy it as much as we did in re-recording it”.

The song, mixed and mastered by Dedo Lorenzi @ Dedolor Music Headquarter, is available now on Youtube with a dedicated lyric video created by Gabriele Di Caro himself. It will be also distributed soon on all other digital platforms. 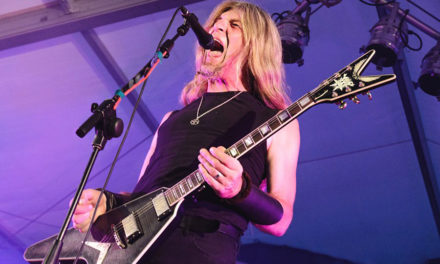 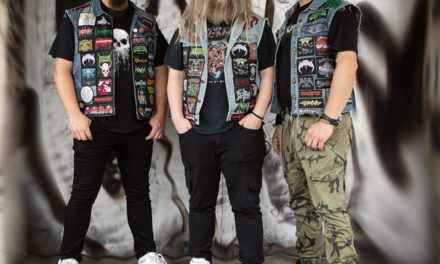 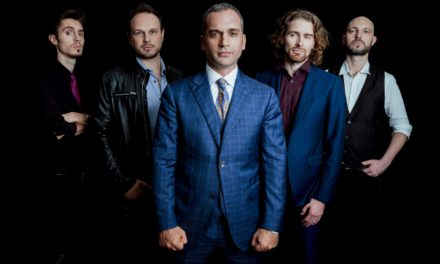 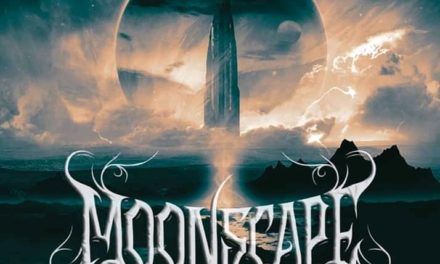