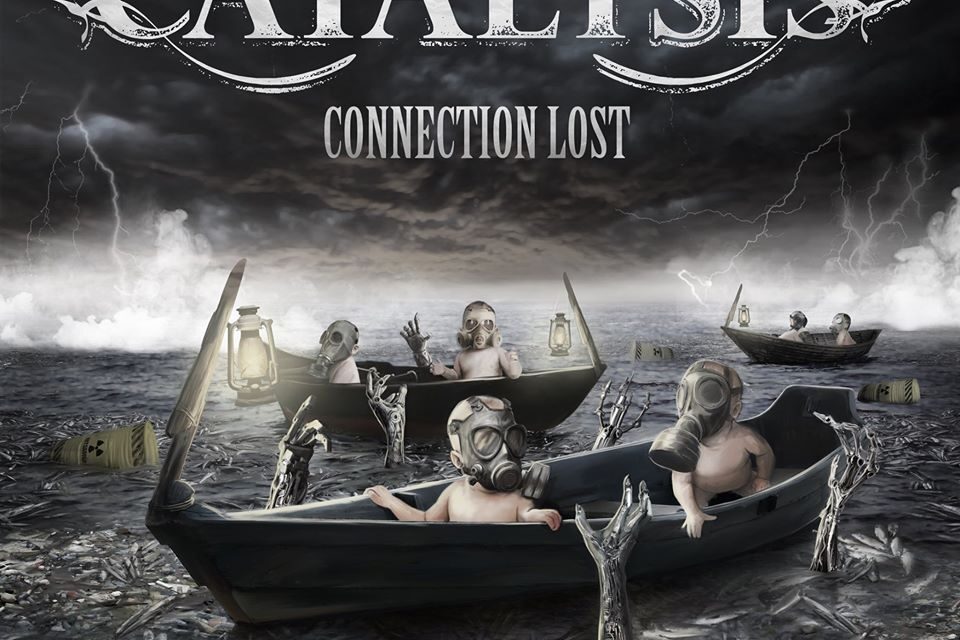 Scottish death-thrash metal outfit CATALYSIS is glad to announce the agreement with The Metallist PR for the worldwide promotion of the upcoming Connection Lost album, scheduled to be released on July, 24th.

Enjoy the lyric video for the track City of The Dead

The album features guest guitar solos from Phil Demmel (Vio-Lence, ex-Machine Head) on Drowning in My Head and Joey Radziwill (Sacred Reich) on the track A Bridge Too Far. Connection Lost consists of twelve tracks showcasing unrelenting aggression and stomping groove, but also melodic elements like acoustic and clean guitar sections, vocal melodies and more refined guitar solos. The band often tackles topics that are important to its members and are relevant to the current events, like climate change and human’s relationship with the natural world, how prevalent xenophobia and racism are in modern society, and the further effects of many political decisions around the world.

Connection Lost drum parts has been recorded at Strait Up Studios in Dundee, while the rest has been recorded at home. Mixing and mastering by Death Metal legend Mendel Bij De Liej (ex-Aborted), who already worked with the band on the Catalysis EP released in 2018. The artwork is by GuzikArt. 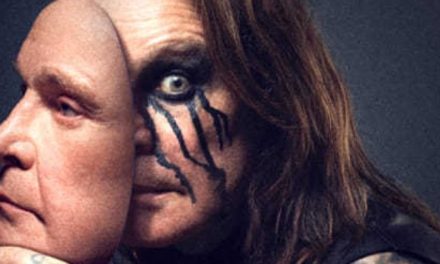 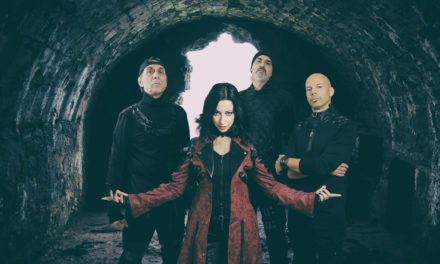 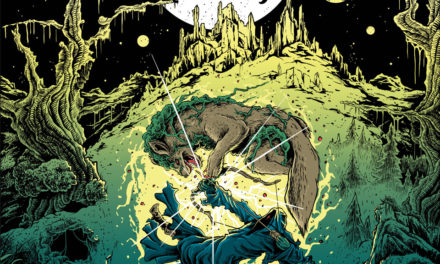