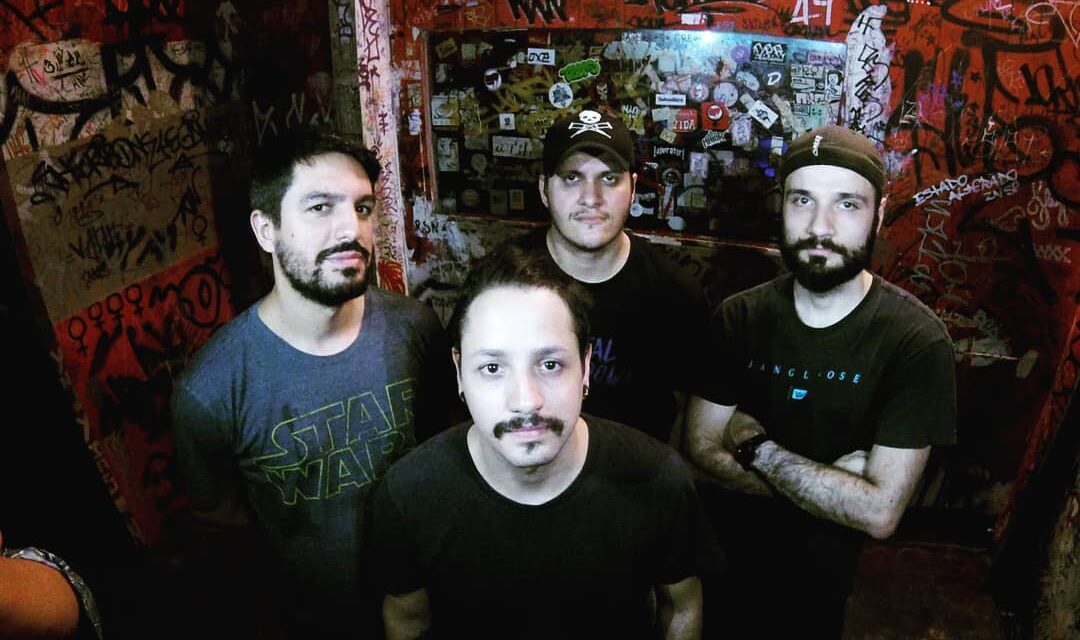 Social Breakdown was formed in early 2016 with the intention of making authorial rock, and navigating the influences of each of its members, which ended up resulting in a punk rock / skate punk with a few hints of alternative rock.
The band with Tom (vocals and bass), Danilo Bizarro (guitar) Thiago Santo (guitar) and Leandro Cardozo (drums) has just released the EP “Just My Lazy Way To Be” on all streaming platforms via Electric Funeral Records.

The band’s second work, the EP “Just my lazy way to be”, was pre-produced, recorded, mixed and mastered at the studio Porto Produções Musicais, and the pre-production was in charge of the band together with producer Anis Coast.
Due to the change of formation of the band, it ended up delaying the process a little, taking almost 1 year for the conception of the EP for recording that was made by Raul Zanardo and Matheus Krempel.

The EP has 4 tracks that demonstrate the evolution of the band compared to the first work, “Nothing changes with you don’t even Try”, which unlike this one was recorded semi live with a more demo tape character.
The new album had a more polished and worked multitrack recording, managing to express the moment of the band with compositions that had the collaboration of all members, and even former members of the band, but without losing the essence created in the first work that was to compose songs without worrying about any niche or musical style leaving musical expression free without sticking to fads and clichés.

The tracks have a different meaning between them being:
“Another Lie” – It talks about believing in a person who promises you worlds and funds (not only in relationships but also in friendship) and in the end I was just talking lip service.
“Social Breakdown” – It is an ode to the band, with a positive message talking about union and not being alone for having other people running with you.
“Lazy” – Talks about difficulty within a relationship where communication problems sometimes occur and end up generating actions that hurt the other person who are not necessarily out of malice, sometimes out of laziness to really think, or trying to understand the other person’s head .
“Emergency” – This is already a more angry message, talking about explosive and chaotic things that can cross our heads in times of anger. 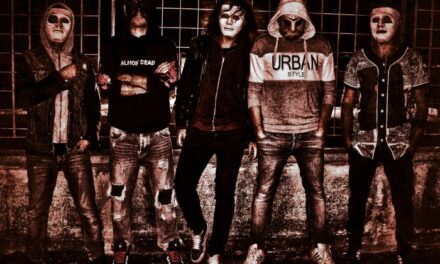 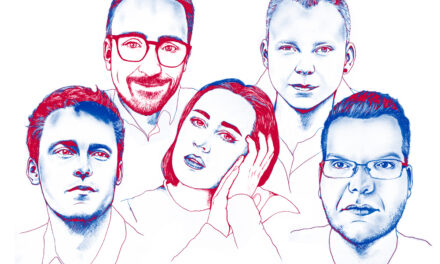 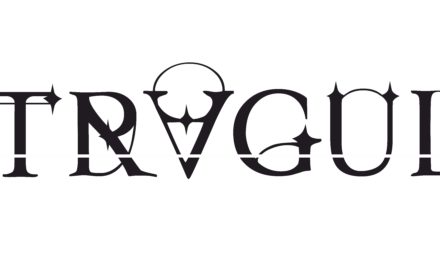