The melodic death metal band, Venomous, presents a versatile sound, combining classic and modern metal with Brazilian regional rhythms, encompassing influences ranging from renowned and countrymen like Milton Nascimento and Hermeto Pascoal to big metal names like Opeth and Arch Enemy. The songs bring fast riffs and grooves with a lot of weight and aggressiveness, revisiting the band’s roots and bringing new characteristics.

“The versatility of the sound, the aggressiveness of the Riffs and the Brazilian influences that permeated the first two albums are still very present on the EP ‘Tribus’. The experience of composition without rehearsals and meetings, totally at a distance, certainly contributed to the appearance of new elements to our sound, whose theme addresses the union of people around a common goal, and the difficulties faced to reach this state both both in Brazil and in the world. Our expectation now is to show the audience the musical maturity that the band has achieved and a little of what will come in our next Full that has been worked on in the last few months ”, explains guitarist Ivan Landgraf.

Venomous is preparing to release a new EP, entitled ‘Tribus’, which will be released on February 26th by Brutal Records. The band is looking forward to hearing your opinion on the new work! 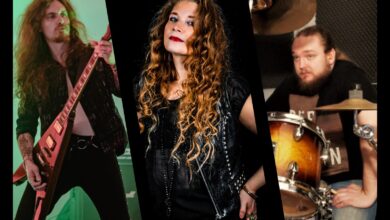 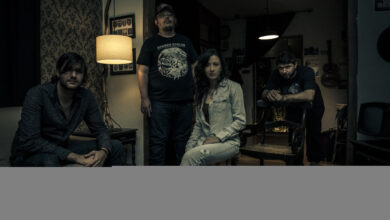