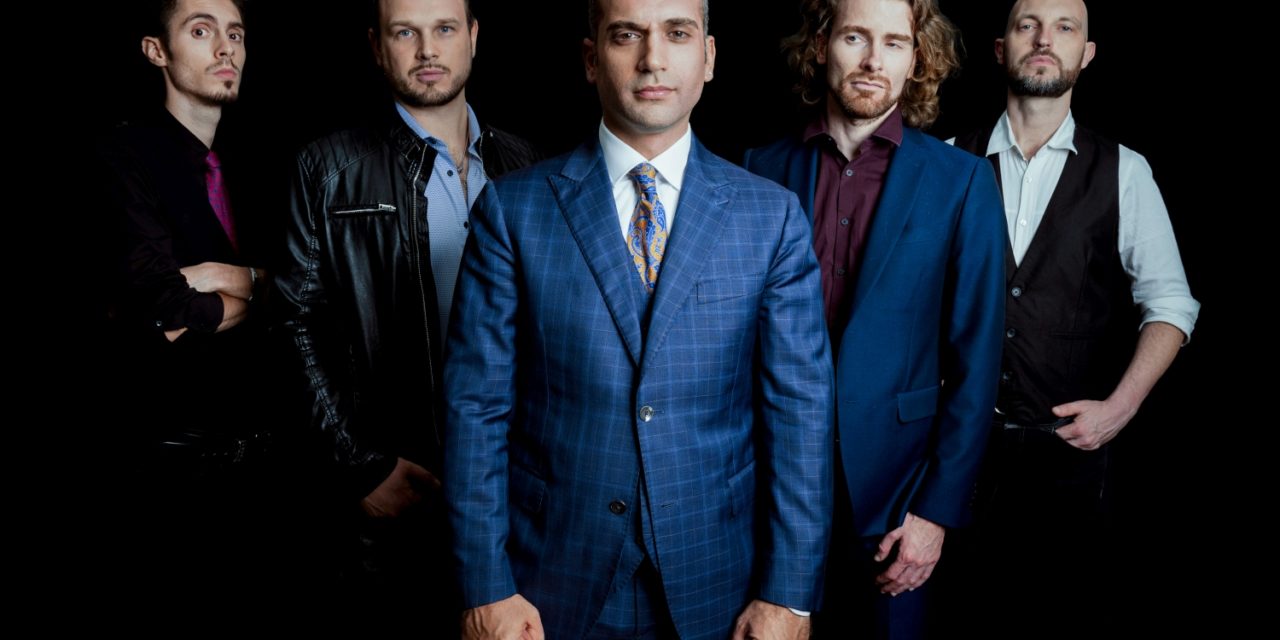 The official video for “Atto Finale: Nuova Umanità“, the new single taken from the debut album by melodic prog rockers N.Ex.U.S., is online

The video was shot, directed and edited by Moviedel Productions.

“Atto Finale: Nuova Umanità” is the Italian version of “Final Act: A New Humanity”, featured in N.Ex.U.S. self-titled album. The song is a bonus track and it’s possible to listen to it by purchasing the physical copy of the CD and scanning the QR code inside the booklet. This is not just a bonus for the most loyal fans, but it’s also a sneak preview of the new musical direction undertaken by the band, paying tribute to the Italian language and to the greatest Italian pioneers of the genre (PFM, Banco Del Mutuo Soccorso, Area, Goblin, etc).
The main location of this video is not a random choice: Fornace Guerra-Gregorj is a place full of history, where artists have left their mark in that land, now seen as a symbol of rebirth”. 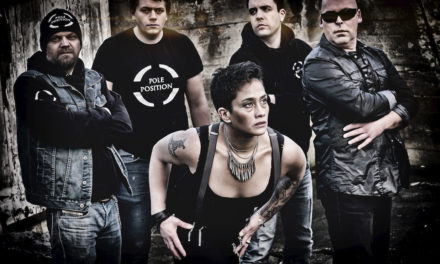 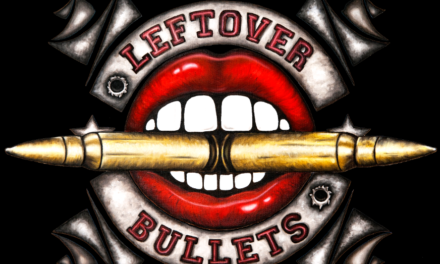 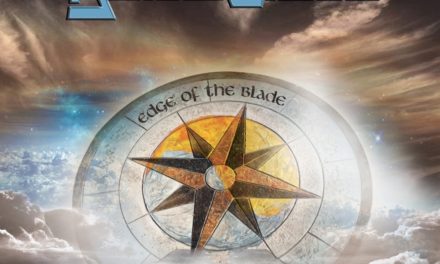 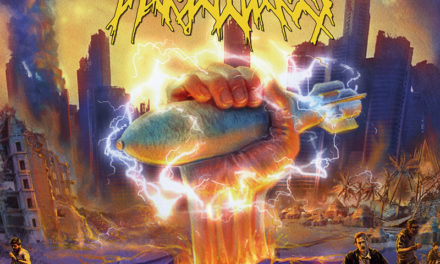