BRITON RITES have revealed the cover of their upcoming album 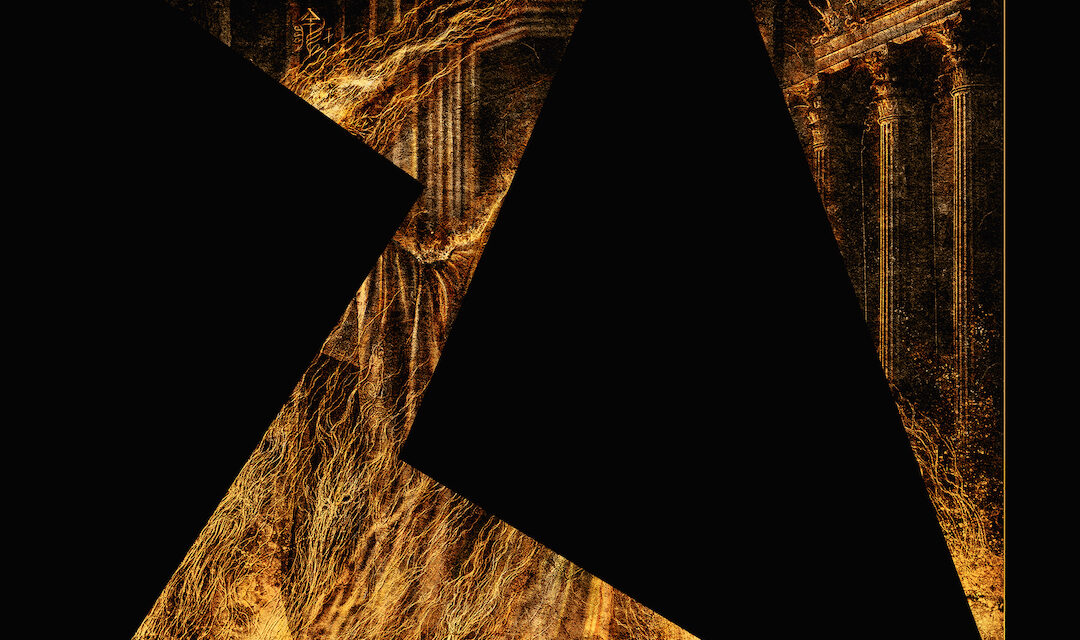 The American heavy/doom metal outfit was put to rest in 2014 by its creator, guitarist extraordinaire, Howie Bentley. Now they are back with the lyric video off the upcoming record: The Masque Of Satan.

“Occulte Fantastique” is set to be released on December 18th, 2020 via Echoes Of Crom Records. 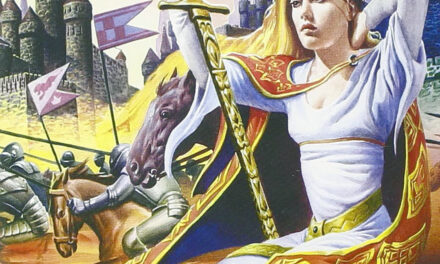 Desdemona – Lady of the Lore 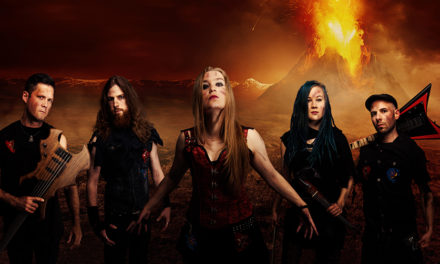 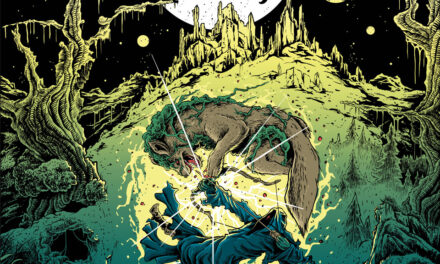 Hunting Grounds the new album of MOTHERS OF THE LAND 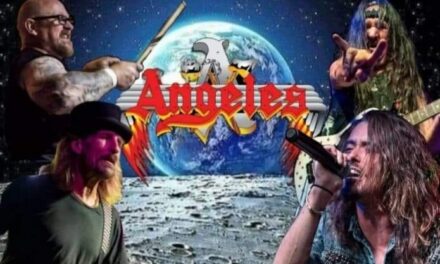