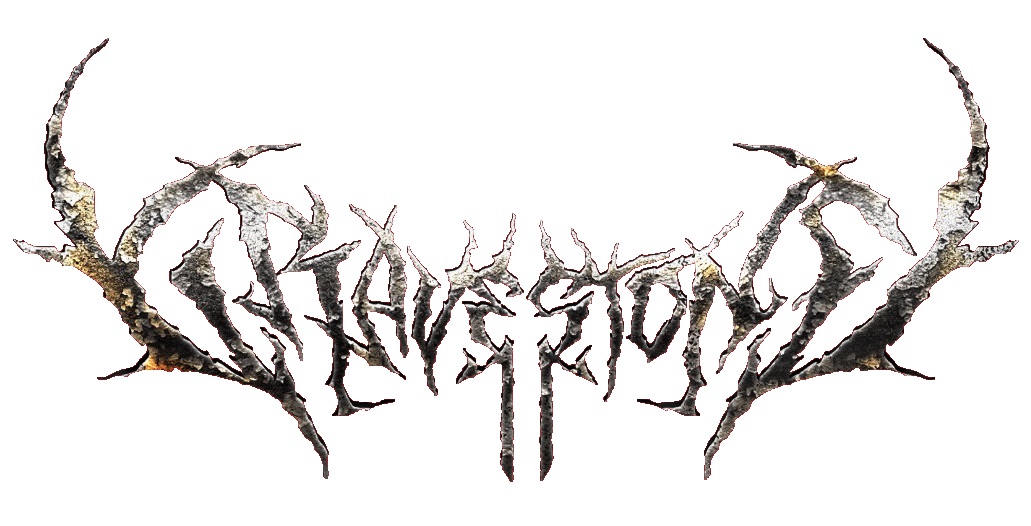 Finally at Gravestone headquarter it’s time to call the bluff! The Roman bangers, in fact, reveal the much desired identity of the new frontman of the band: well, ladies and gentlemen, to be fair, it is a frontwoman!! That’s right! The phenomenal Simona “Sandcrow” Guerrini, 28 year old granite extreme Roman voice, as well as a graduate of the conservatory in opera singing, officially joins the band. The singer has just completed the recordings of the new Ars Arcana due out for spring 2021 and is ready to inflame your hearts on the stages of Italy and Europe (virus permitting)! The surprises will be very tasty.

With this lineup the band finished recording their second full-length, ARS ARCANA, which comes after 1994’s “Simphony of Pain” (shortly before the twenty-year split-up) and the two EPs, 2017’s “Proud to be Dead”. and 2019’s “Simphony of Dead”.

The concept of the album is inspired by the fantasy novel “Gens Arcana” by the very Italian author Cecilia Randall, set in the Florence of the Medici; hence the title of the album “Ars Arcana” whose provisional tracklist is the following: 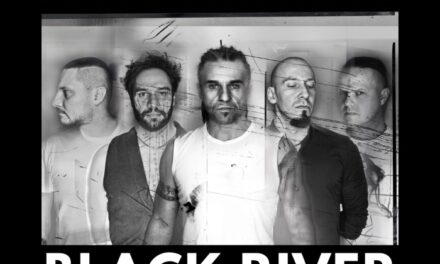 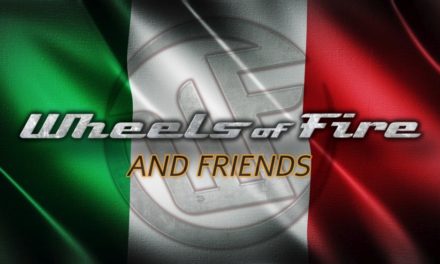 Wheels Of Fire and friends together with music against coronavirus 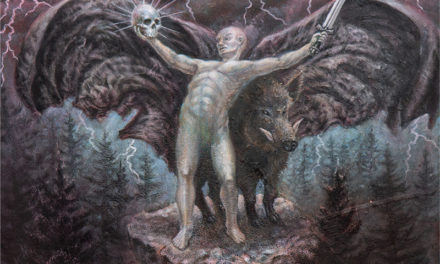 EISENHAUER 2. Album Blessed Be The Hunter erscheint am 6 Juni 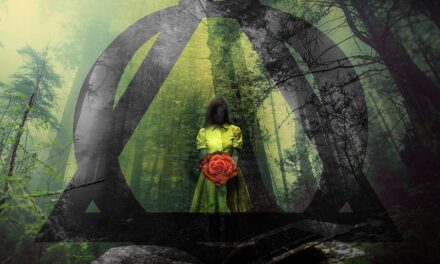