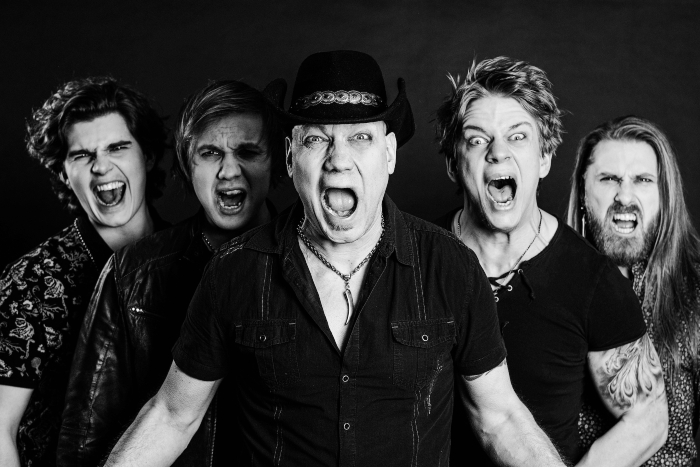 The band stated:
“Big day on October 9th! It is always exciting to release a new song. This time it’s a VERY SPECIAL moment. You know why? It’s because ‘Run Run Poor Boy’ is the first song that was fully recorded with the new line up! Killer sounds, killer playing. We love it. C’mon give it a go!”

The lyric video for ‘Run Run Poor Boy’ is coming out soon.

“It is all about the songs. And their internal message. That’s the basic philosophy behind Gentle Savage.”

GENTLE SAVAGE’s first single ’Karelian Magic’, released in April 2019, turned out to be a fairly personal love song with a universal theme; every man that loves a woman knows what it feels like to be under her spell. ’Karelian Magic’ was released with a music video directed by Saku Petteri Perintö from Lumifilms. The video is a modern fast paced brain twister. It was widely appraised around the world and also on YouTube. ‘Karelian Magic’ became the song the band is known for, however there’s more to Gentle Savage.

’Treat yourself and let our magic in. We’ll take care of the rest’. 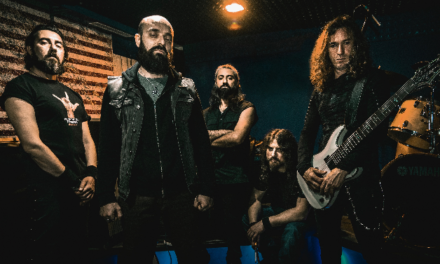 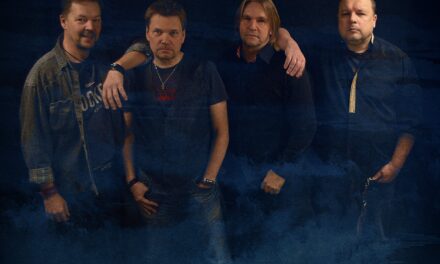 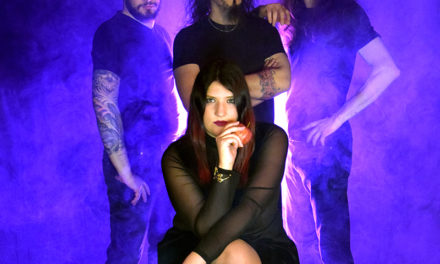 DREAMS IN FRAGMENTS Album Reflections Of A Nightmare 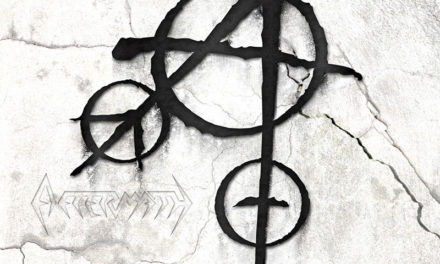